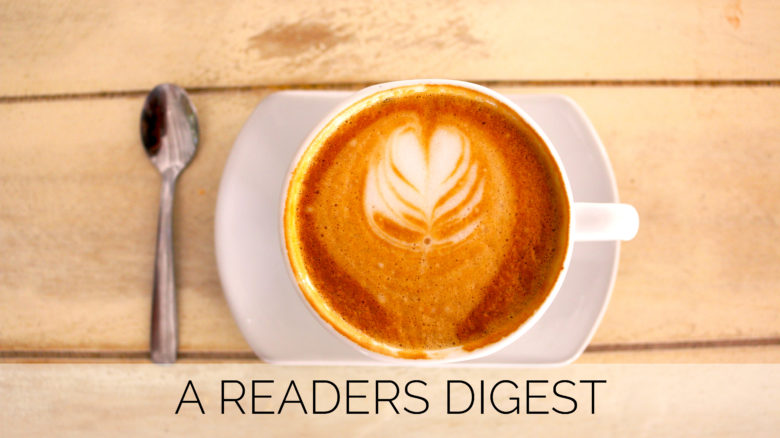 Have you ever been to the doctors and they ask to weigh you?  So you walk to the scales and before you step on they ask you to remove your shoes.  You start trying to unpick the double knot you tied earlier.  You make small talk with the person waiting to weigh you.  Eventually you manage to get both shoes off and step on the scales nervously wondering what number will appear this time.  You look down.  Your heart sinks.  Not only are you wearing odd socks but a couple of toes are peeking out through the holes in them.  You close your eyes in embarrassment and step off the scales, forgetting to memorise the number on them.

Has this happened to anyone else?!

Anyway, weight plays a key factor in living with CF.  It correlates with the test known as the lung function.  This is where you breathe out as fast and as long as you can into a device, to determine what lung capacity you have.  If the weight has dropped, then it’s likely that the lung function has too.  Which ain’t good news.

The more energy you have the more likely you will be able to fight off infection.  When I was younger, I found it hard to gain weight and I became quite thin.  The CF team would laden me with Scandishakes (high calorie, thick milkshakes) which were quite frankly, disgusting.  The dietician would suggest high calorie foods, like chocolate bars and pizza, and full fat everything, like milk and mayonnaise.  It was one day when we were having dinner around the table and I was half picking at my food, when Dad said that if I don’t start eating properly, then they would have to put a feeding tube in me.  It’s safe to say that from that day on I forced myself to eat, even if I wasn’t hungry.  Luckily my appetite picked up and I gained weight.  (Some people with CF find weight gain difficult and do need feeding tubes, which apparently work wonders!)

Now as I’ve grown older and got a bit chubbier, I realised that I had been bought up on loads of sugary, unhealthy snacks and I didn’t want to continue with this.  It annoyed me that people kept trying to fatten me up.  I had gained my weight, but now I was looking to lose a bit.  I got very uneasy looks when I told the doctor and dietician this.  I said I wanted to be healthier, you know, eat more salads, drink some smoothies, feast on fruits…

“Well as long as you don’t go under X amount…”

And then I had the brainwave of starting to exercise and gain muscle because muscle weighs more than fat! Then not only will I be improving my Lung capacity and keeping the chest clear, but I’ll lose some weight and become fitter.

To actually gain weight in the first place though, you need a magical tablet…the Creon! I take Creon whenever I eat something with fat in.  An innocent sandwich, or a slice of cheese, to a bowl of cereal or a slither of Domino’s pizza, because let’s be real, Domino’s pizza is jam packed full of fat. If I had a whole one to myself I’d probably empty the whole Creon pot…

Things like (most) fruits or sweets, will not need Creon.  And the best ones of all?  Fat free yogurts… you can just pass straight by that Creon pot when you have one of those bad boys!

So we’ve established the Creon is tops when digesting food. But what happens if you get it wrong and how many do you take for a meal?!  Burning questions, I know.

First off and straight to the point, if you take less Creon to fat consumed, then I’m sorry to say that whatever you’ve eaten is gonna go straight through you.  I’m talking regular toilet trips, and lots of loo roll.  The proper term for it is, malabsorption.

This was one of the first symptoms that led to my diagnosis.  When I was diagnosed, my parents used to open the Creon and put the enzymes into my food, because I was too young to swallow them! Imagine eating a peanut butter sandwich with loads of little bits in! Yuck!

Here’s a fun fact, when I was in paediatrics, they introduced the 40,000 Creon (that’s 40,000 units of lipase, the enzyme that digests fat.  Basically one huge dinosaur pill).  So instead of taking 4x 10,000 I’d just take the one.  Excellent! It sounded like it would make life a lot easier.  Wrong!

For years, I took these huge pills instead of the smaller ones. And for years I had terrible stomach pains… and wind.  Yes, most of my family took the P coz I was blowing a few raspberries now and then. But I never ever thought it could be down to the Creon intake.  I assumed that’s just how I was.  When the dietician asked how I was at clinic appointments, I always said I was fine.  Because that became an automatic response.  I found I was too embarrassed to say anything else.  BIG mistake people!

It wasn’t till I moved to adult care and the dietician wanted to try to reduce the amount of Creon I was taking, when I noticed a difference.

Here’s a good example; before I was taking 1×40 for a bowl of cereal.  Now I usually take 1 or 2x10s. For a sandwich it’s usually around 2 or 3x10s, and for a fatty meal aka pizza/curry/McDonald’s etc it’s usually 4x10s.  And I feel so much better for this!  Of course, everyone with CF is totally different with their intake, so it’s all about finding what works for you!

I’ve gotten loads better at estimating the fat contents in each meal or snack.  If I’m unsure I look at the label, or ask what someone has put in a meal and decide from there.

The moral of the story? Don’t lie to your doctor/dietician just because you are embarrassed!! And always be aware of your sock choice before getting weighed.