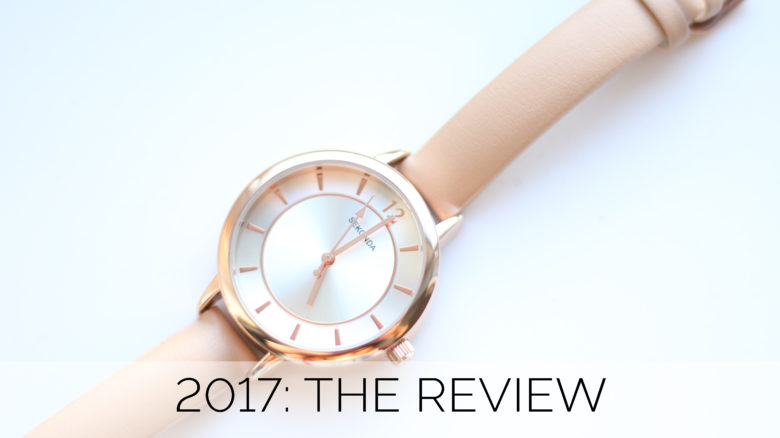 This year I decided to set up this blog about CF and it’s been an incredible journey.  I decide to do it for several reasons.  The first of course is to raise awareness around the condition.  The second was actually for me.  I’ve always struggled living with CF, it’s not exactly a walk in the park! But one thing that gives me a lot of joy is writing so i thought why not take something that makes me happy and utilise it to turn a rather big negative into a positive.  Writing this blog has enabled me to tell people about the different aspects of CF in my own way rather than them reading it from a different source.

So hence the blog was born! In March of this year, I released it on social media.  Going from a life of point blank refusing to tell people about CF all through my teenage years, to telling people on Facebook was THE biggest achievement of 2017, and possibly my life! (*dramatic pause* )

I finally took that step into talking about CF quite openly to people and the response I got was beyond overwhelming.  The support from old school friends I hadn’t talked to in years, to family members and even people I’ve never met left me on a high for days afterwards.  And can I be honest? I hadn’t noticed for years how much of hiding CF from people was a massive burden on my shoulders.  But once it was finally out in the open, I felt this relief rush over me and it was like I could breathe openly again, metaphorically of course!  I didn’t have to hide who I was anymore, I didn’t have to pretend like I didn’t have it.

And I want to say a massive thank you to each and everyone who sent me messages, and who were so supportive.  You all made me feel like it was okay to be myself.  And that is an immense feeling. So thank you.

Since then, I’ve dived head first into the world and reality of CF.  Before I would have ignored anything on social media to do with it.  But I’ve since set up a new Instagram, Twitter, Facebook, Pinterest and YouTube account for it and have befriended (virtually of course) many other CFers along the way.  I can honestly say that it’s a really great community to be a part of.  We help answer each others queries, we wish each other well when someone isn’t feeling good or on IVs, and we celebrate the victories and of course commiserate the people who have sadly passed away.  I’ve never been part of a stronger community.

I was absolutely honoured for this blog to be one of the winners of the Helen Barrett Bright ideas award this year too! For something that I was so terribly nervous about posting online to winning an award was just an incredible experience, so a huge thank you to the CF Trust for making it happen!

Aside from talking to awesome CFers, and raising awareness for CF, what else have I done? Well I took part in the 30 day challenge, which was to exercise every day (aside from dog walking!) to build up my fitness.  Challenge completed! (video here)

I took part in the Color Obstacle Rush which was 5K for the Cystic Fibrosis Trust, raising an eye watering £1000!

I’ve made videos like Cystic Fibrosis Explained which was a mammoth challenge logistically and 10 Facts About Me which reveals my true inner crazy self! And I absolutely loved writing, filming and editing the 12 Days Of Christmas one too!

I think this year I’ve really found a passion for creating videos, and it’s certainly something that will be carried on into 2018.  I’ve also made two wedding videos and two promo videos, one for the charity event MK17 Music In The Park and the other for the wonderful people at Admiral Costumes. So creatively it’s been a busy year!

I’ve visited Wales, Menorca and Venice.  I survived two weddings in one weekend without getting ill! I think that in itself deserves a high five! ✋

I went to Ealing Studios in London to film an interview on CF, something that I would never have done a year ago! And it made me realise just how far I’d come since writing this blog on being open with CF.

Health wise, it’s been a bit of an iffy year.  I’ve had two lots of IVs (I know that’s not a lot to some people but its more than usual for me) I’ve had many colds and became extraordinary wheezy and tight chested throughout the year, more than I ever have done before.  In my last blog post I talked about how I was motivated to exercise and do physio to help clear the chest, but a week afterwards I was coughing up blood and was so tight chested that a simple thing like laughing would set me off into 15 minutes of chaos, coughing and wheezing and taking many many puffs of my inhaler.  I was told to stop physio until it had cleared up.  Thankfully the magic of steroids saved the day.

I’ve noticed the cold temperatures a lot more than usual this year too.  It’s really affected my chest which makes my job as a dog walker quite difficult.

This leads onto my next point.  I’ve realised over the past 2 months that perhaps my time as a dog walker is nearly up.  When I’m unwell and not able to do my job properly, I feel terrible and also like I’m letting people down.  I hate not giving 100% whilst at the same time my health is taking a hit.  A couple of weeks ago I woke up on my busiest day feeling like death.  I knew that walking out in the cold was going to make me feel worse and all I wanted to do was phone in sick.  But I couldn’t, not when people were relying on me to look after their pooches. It was far too late to get cover.  And I think that was the last straw.  As much as I love my dogs and clients, doing a job that is having a prolonged effect on my health is just stupid.  Also being self employed means that if you don’t work, you don’t get paid.  Which is flipping difficult when you’re conflicted into trying to get better and also make a few quid. You see my issue?

I’m not entirely sure what job to get next but something to do with creating videos is the road I’m heading down.  My YouTube channel at the moment is a platform to showcase a portfolio of what I can do.  I’m going to be putting a lot of work into it in 2018.  I have a lot of ideas!

I’m super excited for 2018, I think it’s going to be a good year.  I’m hoping to get my chest back to normal, but hey having CF means to expect the unexpected right!

I hope you’ve had a lovely year and I hope 2018 is a great year for you! Thanks again for all your continued support.  It really does mean a lot and I can’t tell you just how much I appreciate it! 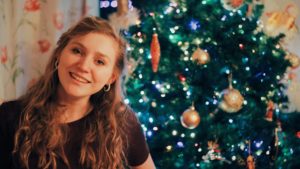